Is it possible that Common Bond Bakery could be the best new bakery to open in Houston?  After reading several raving reviews online (some critics compared Common to pastries found in bakeries in France) I had to visit Common Bond Bakery, who just recently opened its doors earlier this year. I decided to take the trip to the newly opened cafe with my foodie buddy J’den (my one year old son).

We decided to go on a Sunday and arrive right when they opened at 9:00am.  Unfortuautley everyone else that morning had the same idea. We arrived at Common Bond at around 9:10am and there was a long line already out the door!  Of course this sight may have deterred some, but I for one was excited because it meant that there must be some truth behind the hype of this place!

As we waited in line, which was only probably 10-15 minutes total, I was building more excitement as I smelled the fresh baked goods and got to take a glimpse of the scrumptious pastries they had on display over the counter.  An unfortunate thing to occur while we waited was the limited seating at Common. It’s a fairly small space for customers to eat, although they do have outdoor seating that is limited as well. I felt discouraged because I wanted to order something off their brunch menu and knew that would not be possible upon seeing that the seating area was almost full and there was no room for me and my son to sit.  So that meant we would have to take our order to go.

I ordered the Fruit Croissant (amazing), Sticky Bun, Kugelhopf, and a Chocolate Hazelnut Brioche (delicious)! The total came out to about $20 for everything but I have to say every single pastry we sampled was tasty. I would definitely come back, but I would suggest anyone to come on a weekday to avoid the long lines, crowd and to get a parking space! 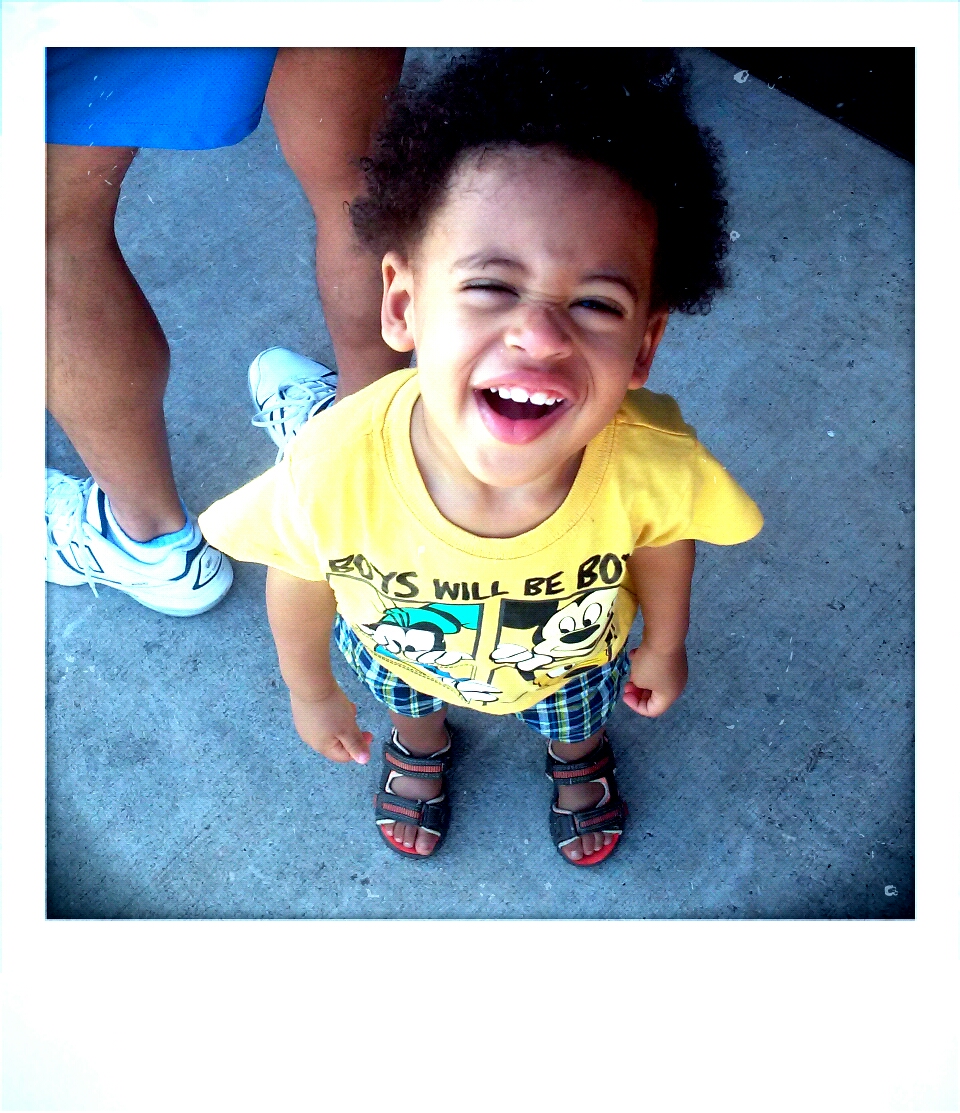 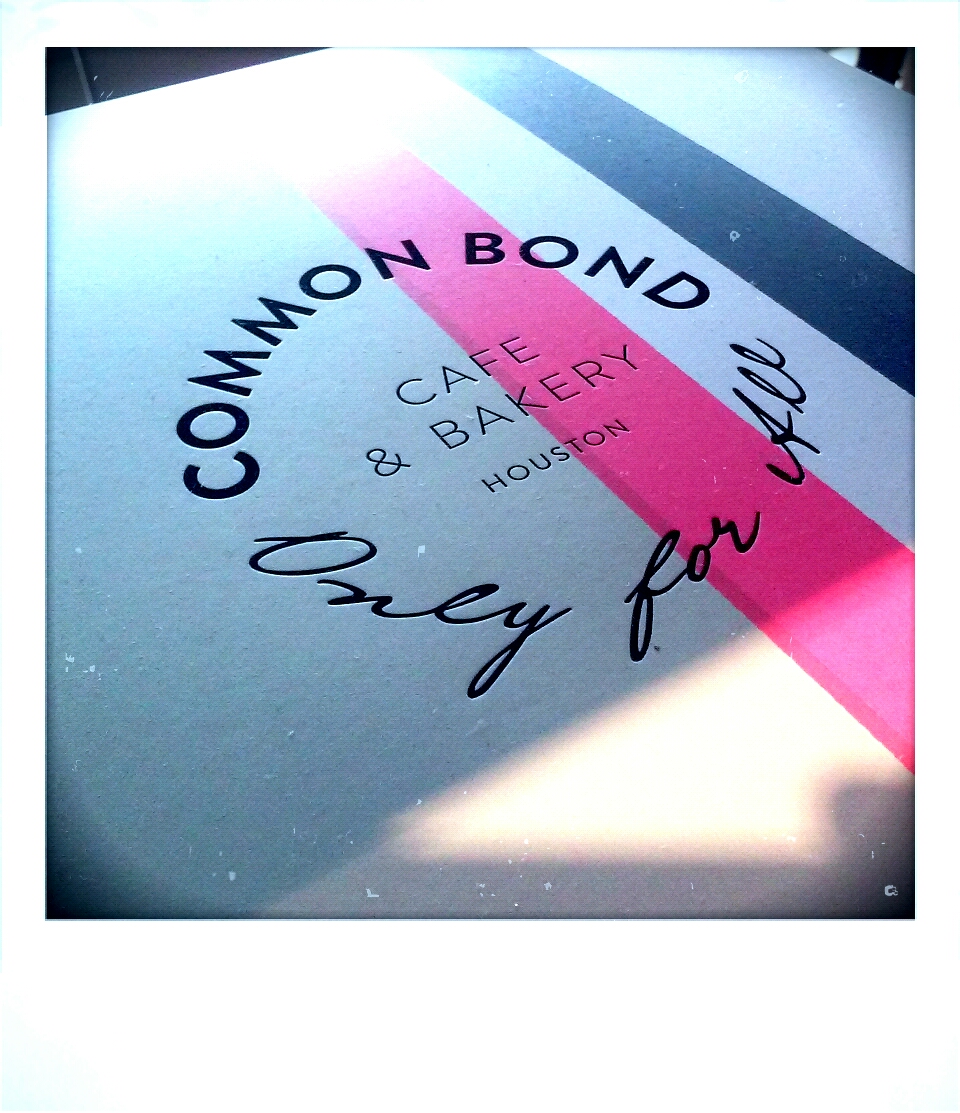