If you’re old like me then you were a fan of the popular Saturday morning show ‘Saved By The Bell’.

A campy TV show about high school kids and their wacky principal. A classic (don’t argue with me on this on). The kids always dined at their local diner The Max. 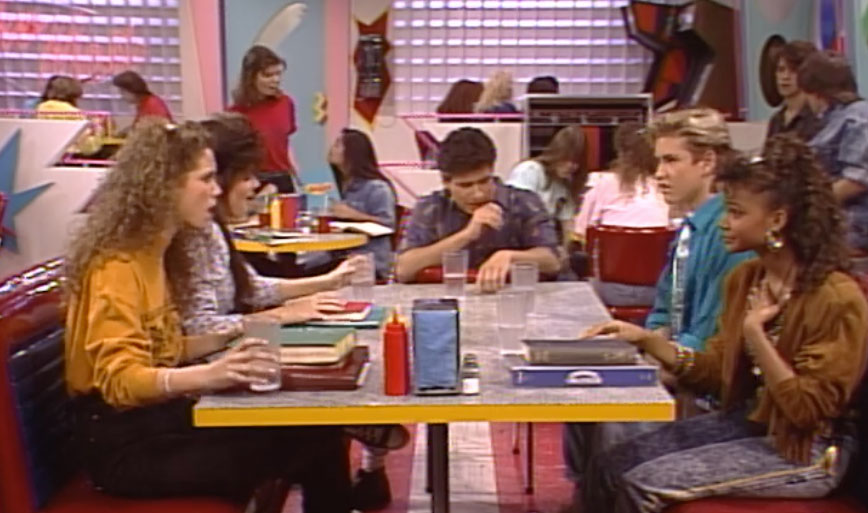 Some genius has decided to take this fictional establishment and make it an actual pop-up diner for fans of the show to enjoy!

Saved By The Max was in Chicago, however the pop-up has now closed. The pop-culture pop-up lasted exactly a year and now the team is taking their talents to Los Angeles in West Hollywood.

“Our whole idea in putting this together was a nostalgia overload,” co-founder Derek Berry said. “I hope we nailed it.” 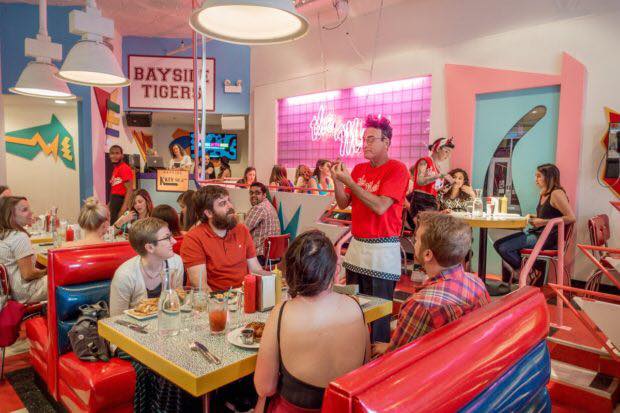 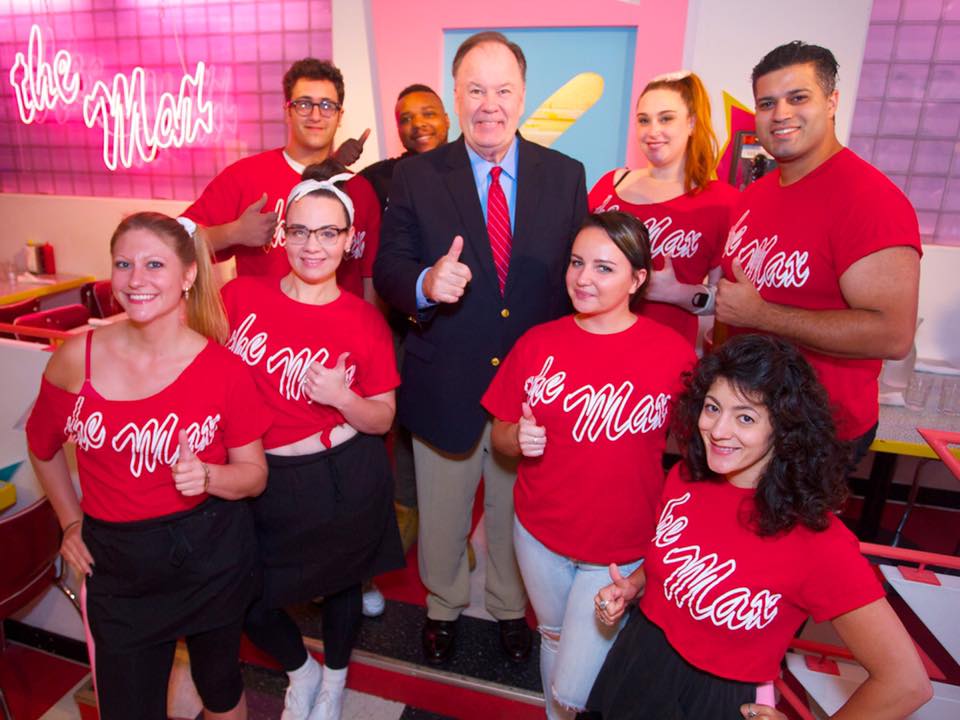 Berry measured interest for the pop-up back in February 2016 by creating a Facebook event page that soon was slammed with fans of the 1990s NBC sit-com starring Mark-Paul Gosselaar, Tiffani Thiessen, and Mario Lopez. He quickly shopped the idea to NBC execs who approved the idea and then went forth in creating a carbon-copy of the show’s set.

The Max team also enlisted some of the show’s actors to help generate buzz: Ed Alonzo has appeared on social media videos and was at The Max in June 2016 for the opening. He was amazed at how faithful the restaurant was to the TV show and even said it was better than his old workplace. Unlike the TV set, the pop-up had boozy drinks.

One of their earliest moves was to secure a talented chef. They brought on Brian Fisher, who worked at Michelin-starred Schwa. He quickly brought cred to the kitchen. Fisher, developed an elevated diner menu of burgers, Korean chicken and waffles, and macaroni and cheese. The team then came up with names that tied back to the TV show like “A.C. Sliders.” 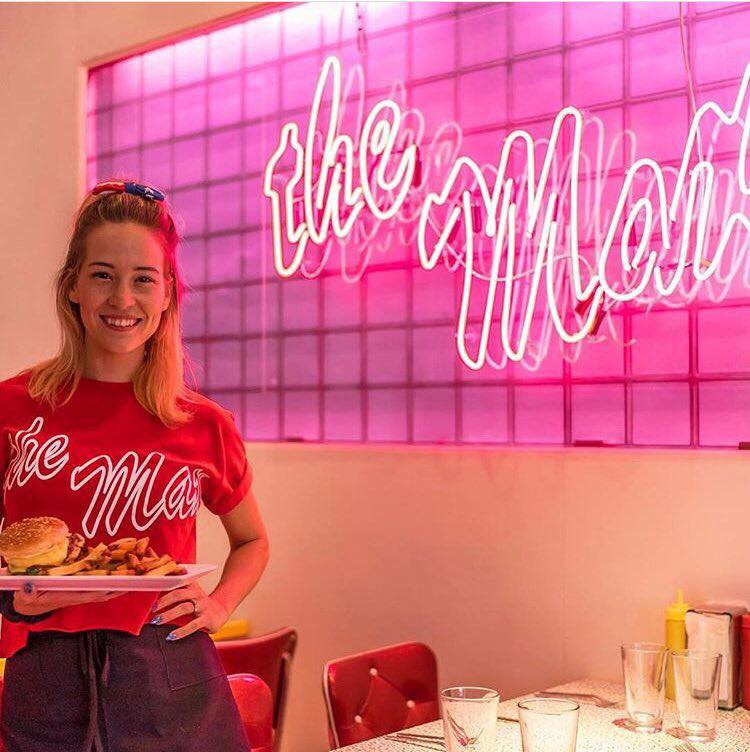 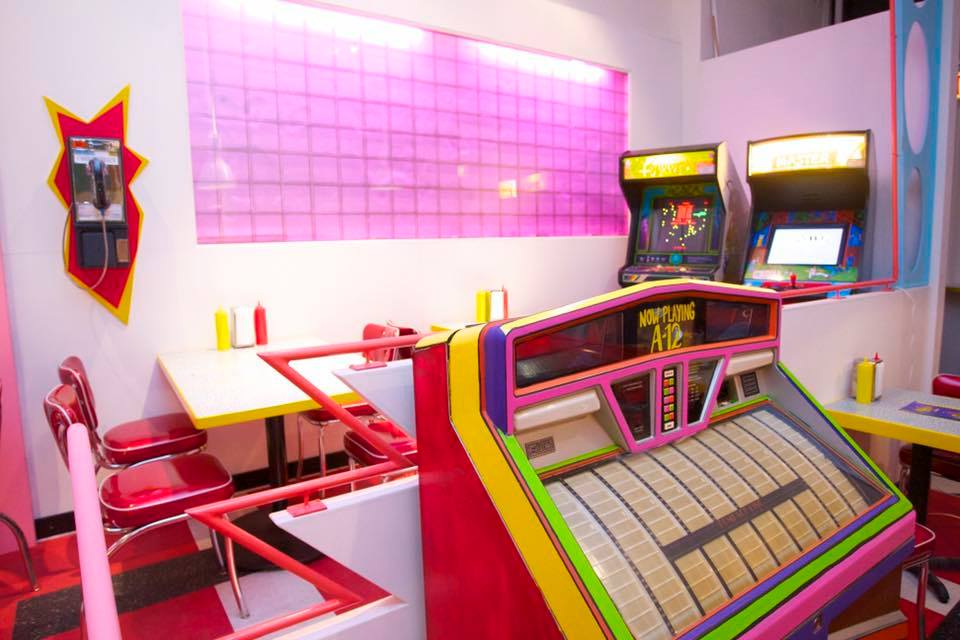 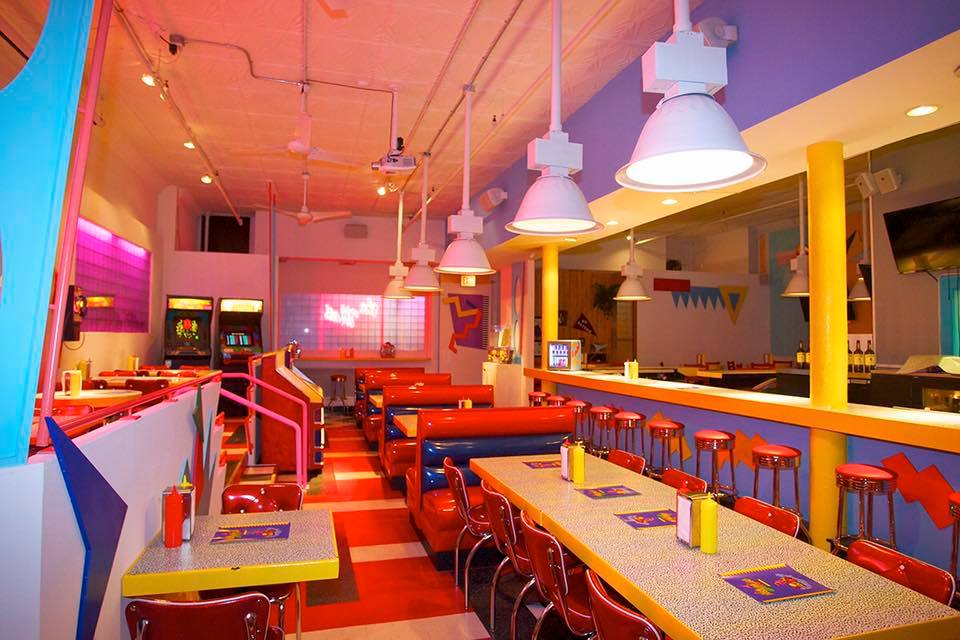 Now if only they will open a 90210 inspired pop up diner off the ‘Peach Pit’ I could die happily!